Temple of St. John the Baptist 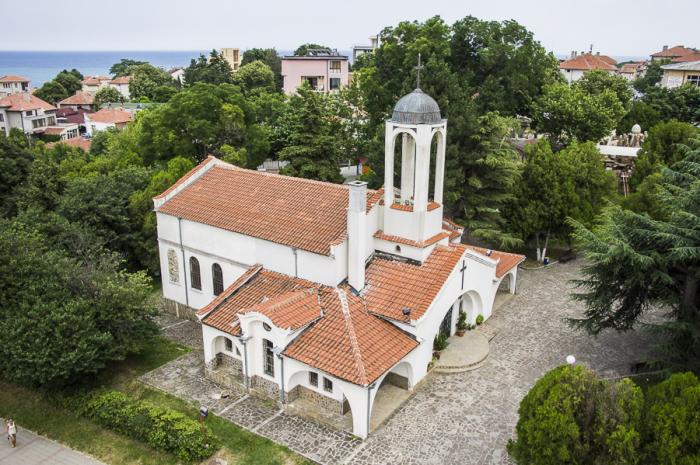 The first Bulgarians, after the Turkish conquest, came to Obzor in 1885. The first church in the city is housed in the house of Baikushevi.

In 1904, the priest Nedyu Spasov arrived in Gözeken (Obzor), who initiated the construction of the “St. John the Baptist ”in its original form.

The population builds the church by their own means and labor, with each one putting in all his or her powers and capabilities.

In 1913, from Dereköy – at that time within the confines of Turkey, pop Ivan Ajanov came to Obzor, who until his death in 1933 was a priest in Obzor and was buried behind the temple.

Today the church is active and open to laymen.